Mapping Language Space in the Allied Coalition on the Western Front 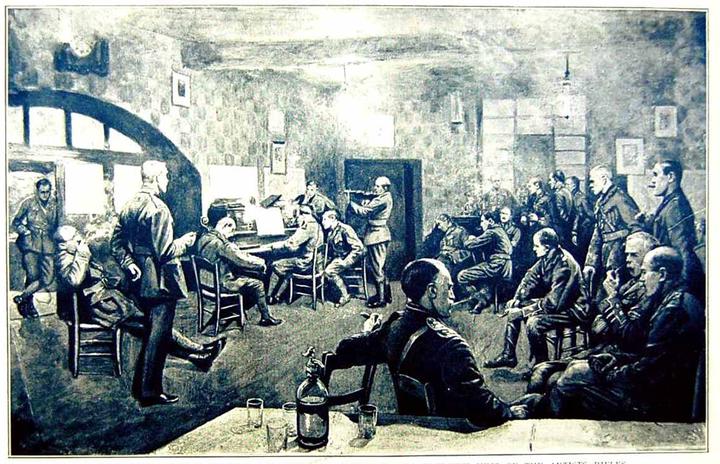 Military history tends to be one of the last bastions of national history. Despite recent initiatives, comparative and other supra-national approaches are still fairly thin on the ground. Furthermore, language is a fundamentally underestimated factor in human history, and especially so in military history. These three observations contribute to the material and conceptual problems presented by military coalitions. As objects which can obviously not be studied only from a national perspective and which are not wholly covered by comparative methods, these formations spanned language gaps in order to perform a military function and cover the coalition space. During the First World War on the Western Front, liaison officers between French and British, and later American, units provided necessary coordination on a tactical level. Military interpreters, French rank soldiers selected for their English language skills, enabled communication between British military authorities and French civilians and smoothed out any number of misunderstandings. At both these levels, these individuals with language skills helped to make coalition warfare happen. They are ideally placed to be our starting point for a new and different understanding of the Allied coalition and the space it occupied. Subsequent analyses of the mental space of liaison officers and of the handling of the conflicted space in villages jointly occupied by French civilians and British army personnel will provide us with pointers to understanding what held the Allied coalition together and how the skilled handling of the language gap contributed to its ultimate success.