I am an historian of warfare and languages who completed a PhD at the EHESS Paris under the joint supervision of Christophe Prochasson (EHESS Paris) and John Horne (Trinity College Dublin) on languages in Allied coalition warfare during the First World War. Since September 2015 I have been working at the English department of Sorbonne Université, Faculté des Lettres, as part of the HDEA research group.

I like to call myself a French historian with British and German nationalities. After secondary school in Germany and a B.A. in England I have lived and worked in Paris on and off since 2005, first spending three years at the École Normale Supérieure while gaining a Masters in history at the EHESS (obtained in 2007), and then working on my PhD.

I currently teach British History and IT Skills to students working towards English degrees at Sorbonne Université. In the past, I have taught German and Anglo-American Historiography seminars, methodology courses, as well as quantitative history and IT skills to budding historians in various settings. See the blog I run jointly with Emilien Ruiz: La boîte à outils des historiens.

Things on which I work 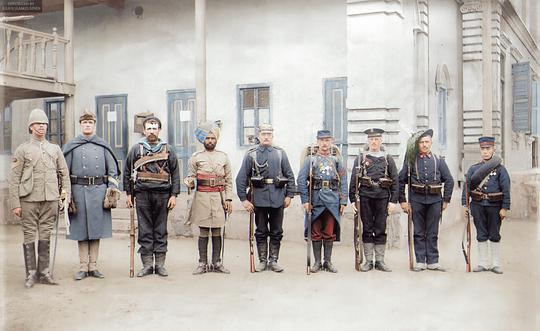 History and Language
On a methodological level I work on ways of using language and language change as historical evidence. 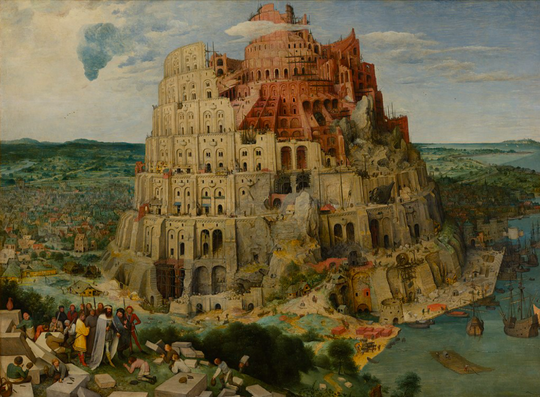 Digital History
I have a long-standing interest in the impact of digital tools and methods on historians and in particularly their training. 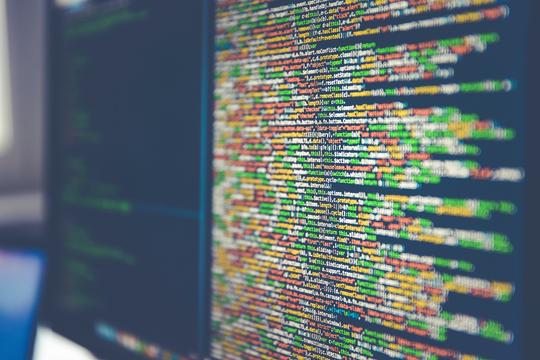 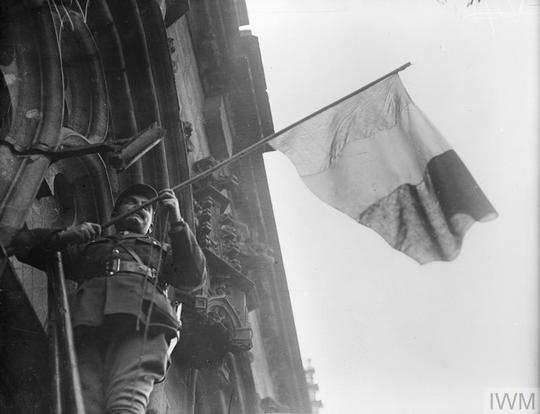 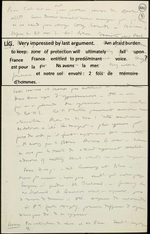 *
All Undergraduate Graduate Other
IT Tools for Research
A third-year optional introduction to digital tools for academic research at Sorbonne Université. Students select a topic for the semester from the domain of anglophone studies which can be something they intend to pursue further after graduation. Taught from 2020-2021 onwards
Last updated on Apr 28, 2021
University Moodle

IT Tools for Teaching
A third-year optional introduction at Sorbonne Université to digital tools which can be used for teaching. Students select a topic for the semester which appears in the French secondary school curriculum for English. Taught from 2020-2021 onwards
Last updated on Apr 28, 2021
University Moodle

The British World (1780-2021)
A third-year class on the British Empire and its legacy at Sorbonne Université. Taught from 2015-2016 onwards
Last updated on Apr 28, 2021
University course description 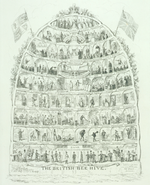 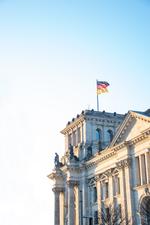 Writing references for students
I am always happy to write references for past and present students. This includes some information to make the process easier for everyone
Franziska Heimburger
Last updated on Apr 28, 2021 2 min read advice