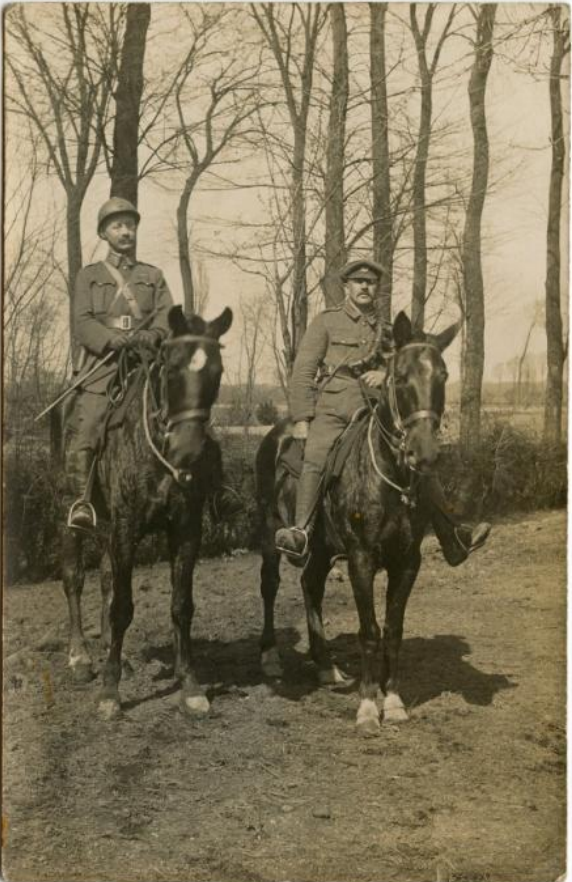 French military interpreters attached to the British troops during the First World War often experienced considerable difficulty in explaining their position even to close relatives. They felt the need to justify the fact that they were not exposed to the same immediate danger as most of their French comrades in arms. Furthermore their daily work in ensuring the military coalition ran smoothly was mostly unintelligible to their contemporaries. This paper explores the different strategies employed by three interpreters in choosing photographies to convey aspects of the role in personal communications to their family. The analysis necessarily includes questions on power relations as experienced by these rank soldiers whose specific tasks led them to working almost exclusively alongside British officers, their hybrid status exemplified by their uniform which combines elements from both national traditions and their conception of the corps of military interpreters as a specific and cohesive unit. Our work in the French military archives on the individual interpreters' case files enables us to combine a close reading of the images with surrounding background information on their previous experience and social standing.